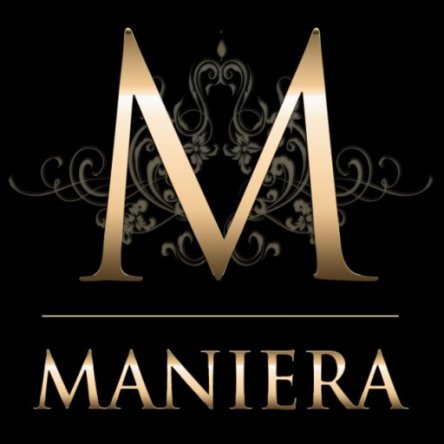 “She’s one of the most respected professionals in the modeling industry,” said Topaz Joubert, Maniera CEO. “A few of our models have actually been trained by her. She is very well respected, bringing in new ideas. We have same philosophy and approach training in the same way so it made sense. With her experience of running schools, this is something we needed. We need someone with that type of background and business know-how, and I expect great things for the next year.”

With a career spanning 4 years and two avatars, Ravinelli joined Second Life® in October 2006 where she began as a model, photographer and writer for ASpiRE! magazine.

After a short break, Ravinelli returned to the fashion industry in spring 2009. A few months later, she accepted her first teaching position with UVOGUE. After UVOGUE closed its doors, Ravinelli would be asked to join Fashion Institute (FI) as an instructor, also becoming a spokes model for Fashion Palace and the Director of Sophisticated Secrets Modeling Agency, all under the Fashion Palace umbrella.  By the height of FI, Ravinelli would be the Dean of Modeling and President of Fashion Institute.

“Much to my surprise I found the perfect fit for me,” Ravinelli said. “I had never known I would love teaching and taking care of students and instructors as I did.  I had found my spot in SL.”

In August, Ravinelli bought FI from then-owner Colby Pevensey before closing its doors in October due to financial strain.

“However, I’ve now been offered another amazing opportunity to run the Maniera Institute of Style, and I am very, very excited to be on board with such an amazing staff,” Ravinelli said. “I love the connections I’ve made throughout SL.  There are a LOT of amazing and talented people and businesses in the modeling world and without ANY of them, SL would not be what it is.  I’m very honored to be part of it.”

“We changed the direction because there are so many great schools out there that are focused on runway,” said Joubert. “We felt there was a need for a school that’s devoted to training fashion professionals on styling techniques: how to style and fashion history as well. So combined with that, the history of certain fashion trends, posing and prim editing, it’s more of an in-depth study of the industry.” 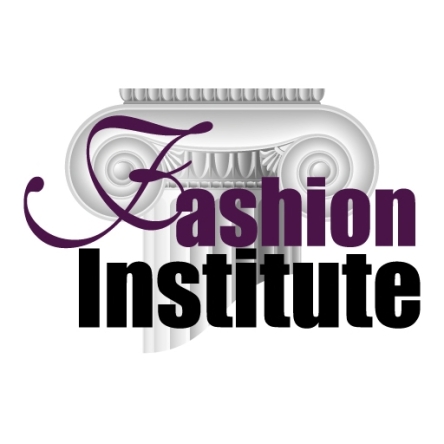 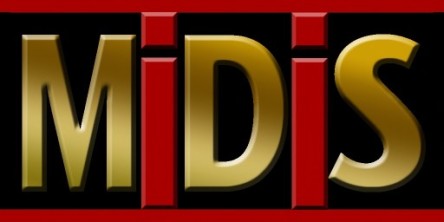 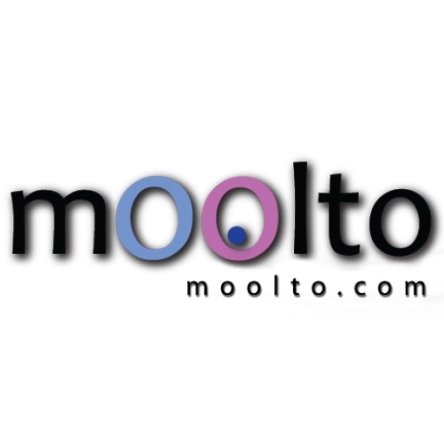 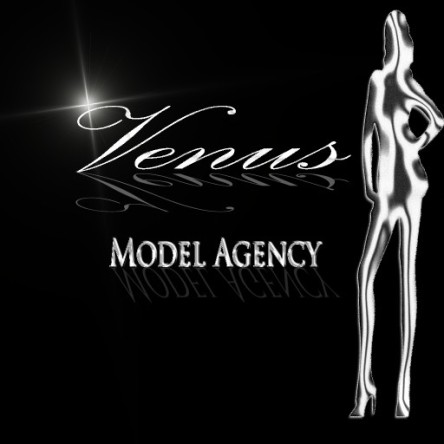 Torches are lit in the spirit of the Olympics! The spirit of cooperation! The spirit of sharing knowledge, showcasing our businesses, growing both personally and professionally through sharing and helping others to do so!

ALL TOGETHER ON ONE SIM! 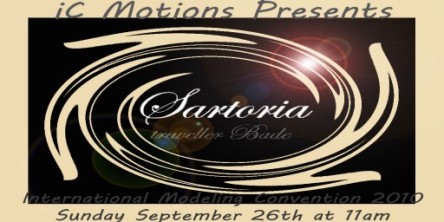 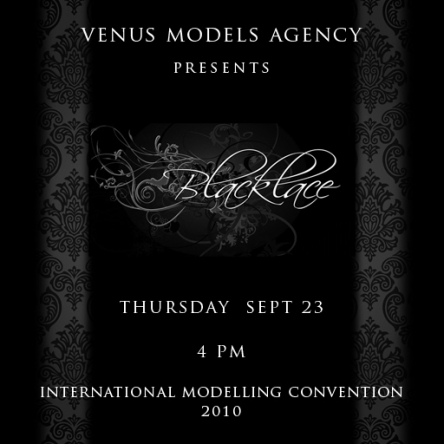 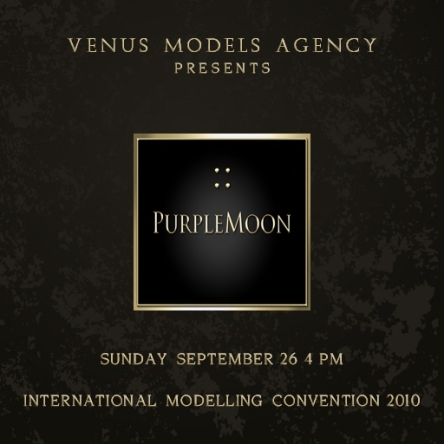 SCHEDULE OF EVENTS TO DATE:

Star Walkers have been providing very valuable free information to models and fashionistas about the Second Life Fashion World which includes castings and shows/events to name a few. I have personally gotten a few jobs due to Star Walkers and it is a “MUST GROUP” to belong to in-world if you are a model or fashion lover.

I just want everyone to know that there is a new Star Walkers group and the old group will be phased out in a few weeks. Please join STAR WALKERS 2010 founded by Nave Fall, Sabine Blackburn, and Anabella Ravinelli. Contact them if you have any questions. If you have any valuable information regarding fashion in Second Life to be sent in the group notice, please contact the managers which are AngeXX Quandry, Cinna Button, Donnatella Couturier, Ariella Denimore, Patrizia Blessed, and RicoRacer Flux.

JOIN Today and be IN The KNOW!
*UPDATE: Any Agency CEO/MANAGER or Events Planner can send out notices now. Contact Sabine Blackburn.