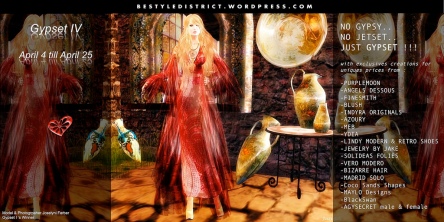 with exclusives creations for uniques prices from :

MEB celebrates 3 years at Mimi’s Choice !
In the Spring 2009, a few vendors of MEB clothes appeared on the wall of the former Mimi’s Choice store. At that time Mimi was a great boutique yet, probably the best overview of SL quality fashion.
Now it has grown up even more and Mimi has become to MEB a true friend and a great supporter, as she is for a lot of other brands in SL.

MEB has been honored to follow staying there all this time along, and want to celebrate this anniversary by a fashion event dedicated to the marketing genius of Mimi Juneau and to this collaboration and friendship.

We hope SL fashion professional and lovers will be with us at this homage to a SL fashion absolute protagonist.

The show will introduce MEB newest releases: models will feature the new Singers mini-collection and NEW MESH BOOTS 🙂
Moreover, will be introduced a preview of the forthcoming Spring collection.

Since new mini-collection is named Singers and since Mimi is a music lover, models’ walks will be interspersed with performances by Phideaux Mayo, singer, editor of Retropolitan Magazine and owner of Esoterica SIM and Flashmans club. After the show she’ll make we dance in a party. 🙂

Come to MEB runway on April 5th at 2pm and enjoy the “MEB to Mimi” Show and the following party!

~Invitation made by Melusina Parkin CEO of MEB~ 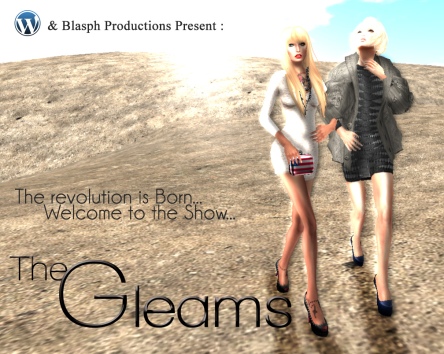 Photograph taken from the shooting ” Poor Little Rich Girls ” for the First Issue Of ” The Gleams Magazine.

We want to thank all our designers here for making you all such gorgeous gifts. Even though this year’s hunt has a minimal fee of 10L, the gifts are well worth your searching for them as you will see from the pictures posted on our blogs. These are exceptional quality and these 36 gifts are worth thousands and thousands if you had to buy them.

To our bloggers: Please send me any blog links of anyone who posts our hunt, so we can share with all of our groups here! You all do such amazing styles and we cannot wait to see them all!

Happy Hunting to you all and enjoy every gift you find! This year there are even a couple of men’s gifts. Please take notice of SALES and new arrivals while you’re here, you will find much more than hunt gifts!

ENJOY and ty for all your loyal support ! 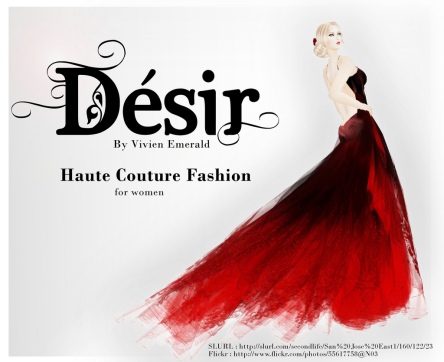 This Is What Makes Us Girls