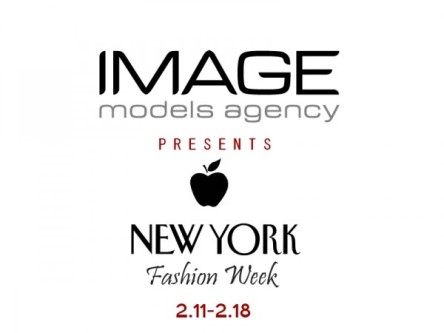 The Fall 2010 Collection is set to launch for the week of February 2010-2011 and IMAGE Models Agency will correspond with the same dates in the Second Life grid. Virtual Reality has gotten much press in the recent crash of the economy; even USA Today wrote an article on this recent Trend. People are now turning to shopping and living in virtual world as a form of entertainment since it provides those same values for much less. As Jayne O’Donnell, reporter for USA Today states, “Unlike Reality, Virtual Retail Sales are Hot Especially For Avatars“. But this isn’t just about sales and profits. It’s also about creativity and energy that thrives in Virtual Reality. “The thought and and the ideas behind the designs surpasses anything we can find in Real Life. Unlimited by gravity, production cost, and imagination; Virtual World Fashion is something truly spectacular to be seen and experienced,” Baudin states. It is with this premise that NY Fashion Week has emerged.

Even though the events are still in planning stages, some of most notable Second Life Companies are on board. Maxes Loon of Moolto will be our sponsor for the event. We will hold the Fashion Week on Moolto Event Sim and also be a featured event for Moolto. Topaz Joubert of Maniera Magazine has graciously agreed to sponsor IMAGE Models as well. “We are still speaking with several Second Life companies about sponsorship opportunities including Real Life Fashion Companies,” Baudin states. This is a fashion event not to be missed.

ALL UPDATES ABOUT NEW YORK FASHION WEEK WILL BE POSTED HERE: http://imagemodelssl.com/lookbook/